What is a Chez Soi?

In this report, we describe the outcomes of an eight-day feasibility study conducted by the Canadian Centre for Mental Health (CMHA), the Canadian Network for Mental Health (CNSHP), and Housing Plus, in Canada. The report presents the key outcomes of this study, the challenges organizations and families face in implementing a plan to end chronic and homelessness. The study also describes the supporting role that organizations play in addressing chronic and homelessness. The CMHA is the federally-funded lead agency for mental health strategies and programs throughout Canada. 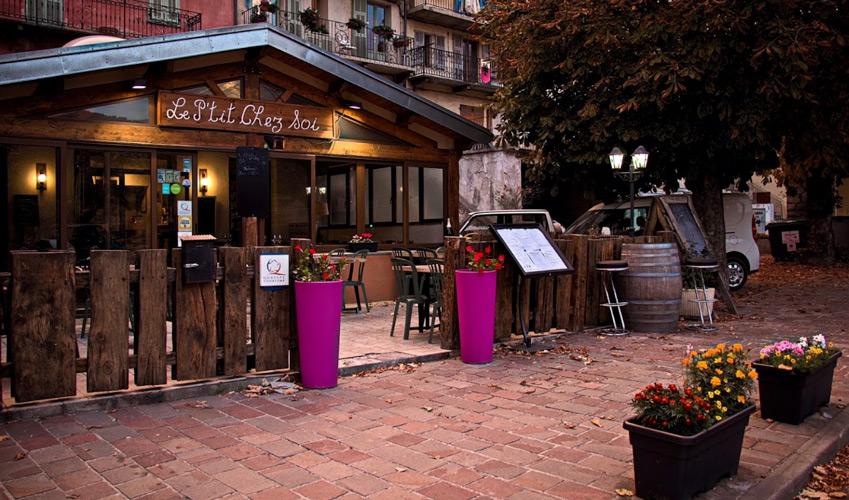 What is At Home/ Chev iT?! Cross-Site Assessment of the Strategic Sustainability of Housing and Support Services implemented in Canada: This article documents the final findings of the At Home/ Chev iT! research project, which evaluated Housing First as a way of ending chronic and homelessness in Canada. This evaluation compared two similar programs based on the same principles, focusing on the use of contacts, supports, and links in a strategic environment, as well as the impact of the intervention in five Canadian cities: Calgary, Edmonton, Grande Prairie, Vancouver and Winnipeg.

In At Home/ Chev iT! the study looked at differences between the evaluation of these previous interventions. Although all previous studies had found some benefit to housing first, the difference was very small, such that the authors did not consider it worthwhile in this paper. The researchers looked at five different areas of analysis, looking at service use, support and contact quality, early outcomes, number of people housed, and linkages between supports and service use.

Service use was assessed using a modified version of the Service Utilization and Support Scale for Older Persons (SUS-OAS), using a local focus using the most common situation for elderly people experiencing homelessness. The results showed that a higher number of people who had experienced frequent and long-term stays in an On-Street shelter, and a lower number of people who had frequent and long-term stays with short-term supportive care were more likely to have serious mental health issues. However, there was no evidence that housing first benefited from better service utilization or better outcomes for people experiencing homelessness. There was also no difference between the intervention with homeless people experiencing chronic and ongoing mental health issues.

Another area of focus was the impact of the intervention on people with severe and ongoing mental health issues. This was done using data from the Canadian Community Health Study, using a community focused perspective. The study found that there were significant increases in both the number of people with serious psychiatric disorders and those with serious drug and substance use disorders. The increase in people with serious mental illnesses was found regardless of whether or not they were currently living in an On-Street shelter or if they were still living in a traditional housing setting. The study also found that the rates of change between shelters (including differences in quality of life and demographics) were similar in both situations. However, the researchers suggest that this analysis needs to be expanded to a much larger population and controlled for other variables that could account for the results.

Of course, studies can only provide us with information about the general population of those experiencing homelessness. By collecting data from the only shelter for chronically homeless people in both cities, we are effectively limiting our scope of what might actually be a problem for those of us going through the experience of being homeless. For many of these individuals, however, the cause of their homelessness will be linked to the mental health issues that brought them to the street in the first place. It is here where we need to turn to organizations that work towards preventing and eliminating the root causes of becoming homeless. The programs which focus on ending homelessness among the mentally ill are quite different from the more readily available programs geared towards the less unfortunate and that is why it may take some time before a solution is found for the problem of homelessness among mentally ill people.

It might be worth remembering that the mentally ill are not the only ones who experience issues with substance abuse and addiction. There are also a great many families and individuals who live with an abusive sexual lifestyle. Addicts are far more likely than the average person to be homeless adults in both Vancouver and Toronto.

Although the solutions to the problems faced by homeless people in both of these cities may be somewhat similar, there are differences in how the services and programs are targeted towards end outcomes. In the case of Vancouver, the emphasis is on providing housing for those in need while in Toronto the focus has been more on tackling the root causes of the problem. As long as the focus is placed on addressing the immediate needs of those living on the streets, both cities are working hard to make the streets safer and more welcoming places to those newly arrived to these areas. The difference between the success stories experienced by both cities lies in the way the organizations that serve homeless people in both cities are able to give the people in their midst a better quality of life. Programs such as Chez Soi have helped to create stronger ties between police officers, social service providers and other agencies working in the community to ensure that the safety and health of all residents are not only a top priority, but a priority which is fully met by these various organizations.